I’ve always been keen to get my story out there, hopefully to provide inspiration to other M.E. Sufferers who are struggling.

Last year with the help of Keith Newman at Highlights PR my story was published in a number of local and national Newspapers and Magazines. 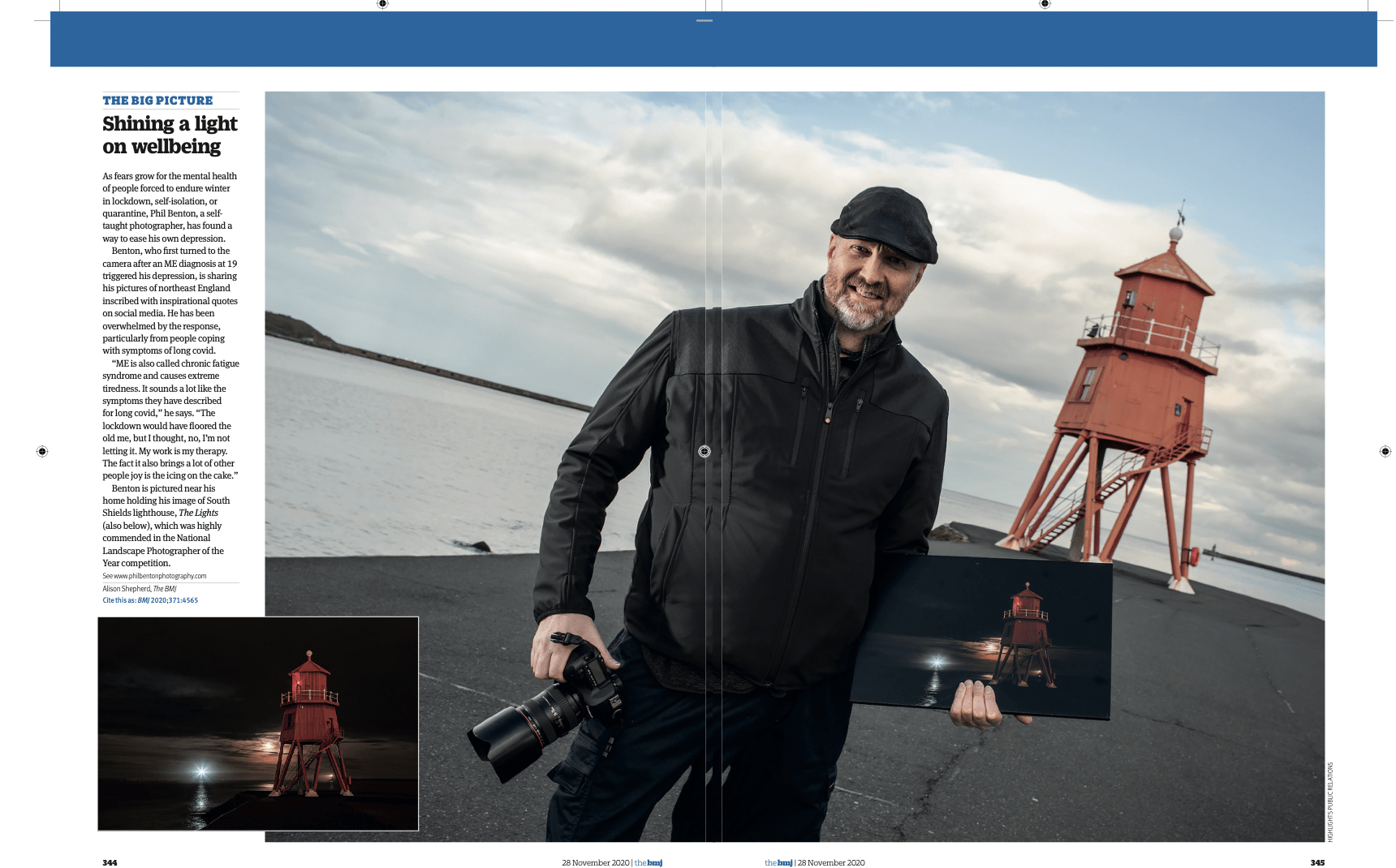 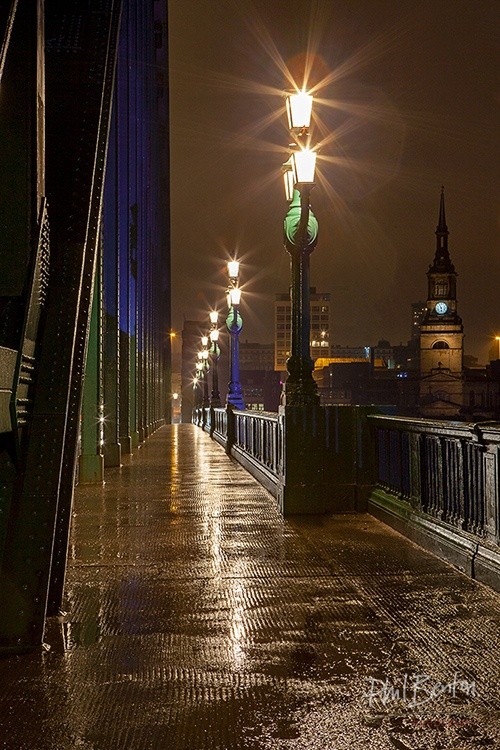 PHOTOGRAPHS on the walls of a hospital ward are providing uplifting moments for patients battling cancer.

The oncology day unit at Hexham General Hospital commissioned photographer Philip Benton to produce five canvases to provide some relief to patients and their families.

Mr Benton was told 30 years ago he would never work again when diagnosed with ME but, despite this, he battled through the illness and started his own photography business six years ago.

Oncology unit manager Fiona Holdsworth said: “They really suit the mood of the unit, and the message we are trying to get across is breaking down the barriers that hospitals are depressing.” 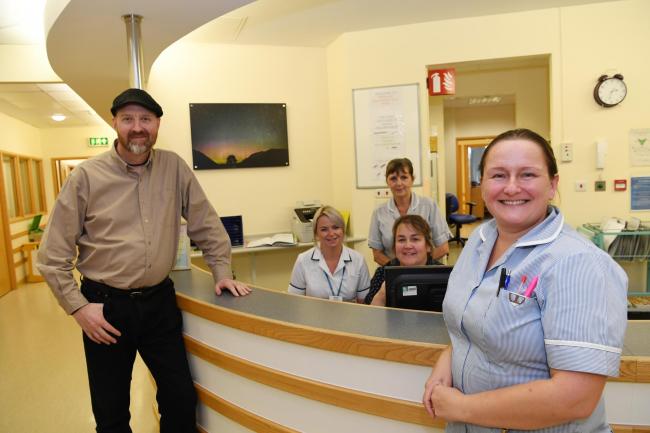 This is the proudest moment so far I’ve had in my business.

I was approached two years ago by Hexham Hospital Oncology Unit about putting some of my work on their walls. As you can see they now have five of my pieces in there!

The feedback I got from customers and social media followers was a huge added bonus.

‘So glad our paths crossed, such a talent’

‘Your pictures are refreshing and realistic. Keep up the good work’.

‘I love your work Phil, I’m proud and pleased as punch that I know you’.