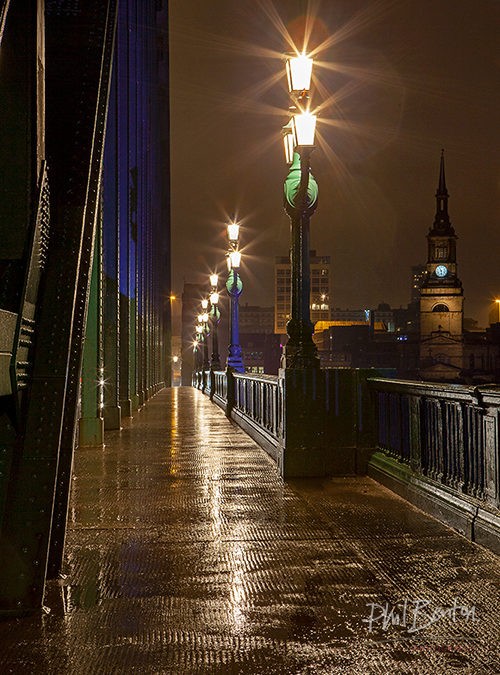 Receive exclusive offers, free gifts and a free stunning image delivered into your inbox every month.